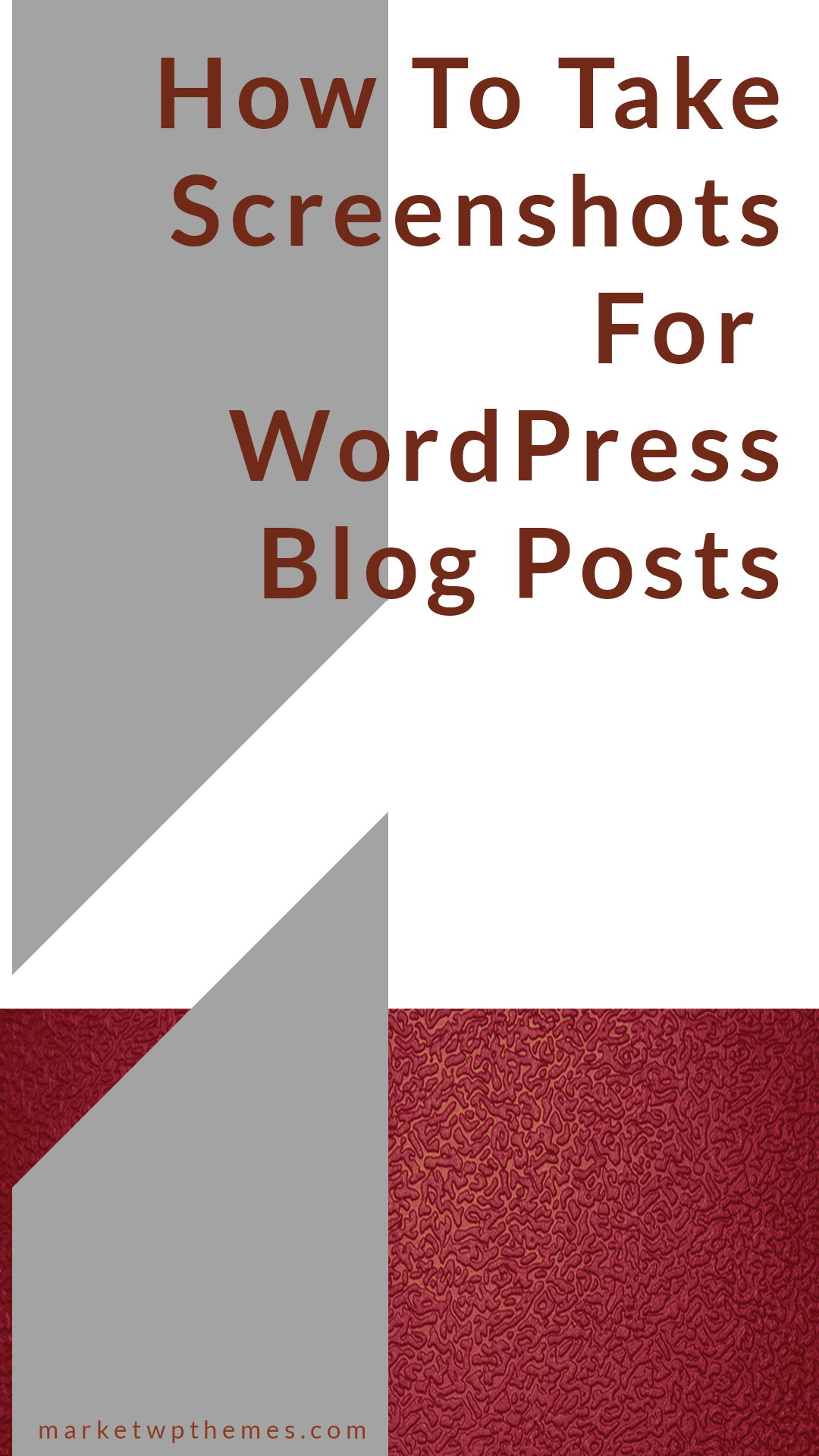 You may be wondering right now, Why do I need to take screenshots for WordPress blog posts?

Very easy, we ourselves use the screenshots in our posts, if we want to explain, for example, any Dashboard functionality and we need an image to illustrate it.

If we want to make a post on how to install a plugin step by step, it is better and easier to take screenshots on our screen than to search for images in google.

Many times we do not find what we need and it is better to make the images ourselves.

There are several ways to take a screenshot, with key combinations, in both Windows and MAC, or Android, Chrome extensions.

We will explain how to take these screenshots.

If we talk about programs to take screenshots, CloudApp is the most used.

CloudApp is available for Mac and Windows and is also available as a Chrome extension.

We can manage all the screenshots taken with CloudApp and share them on any platform, including WordPress.

Too we can quickly access the application with a combination of keys, depending on the operating system we are using. 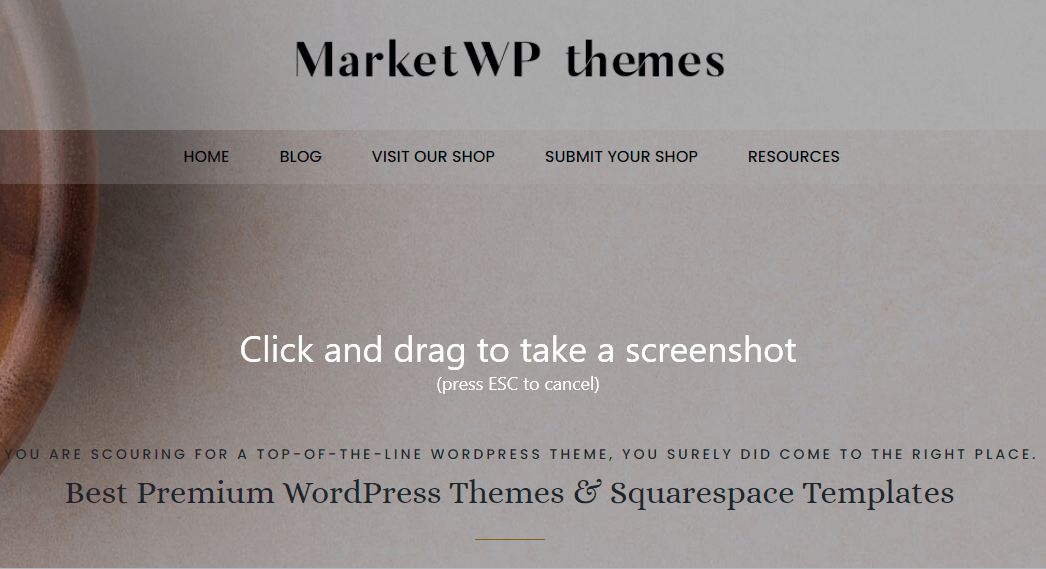 Take A Screenshot On Windows

Windows also allows you to take screenshots, and like MAC, through a combination of keys.

As in a MAC, we have two possibilities to take screenshots in Windowa, the whole screen, or a part of the screen that we will select.

If we want to capture the whole screen, press “Ctrl + PrtSc”. Once the capture is done, we can use any image editing program to manipulate the screenshot.

From Windows 7, we have the possibility to use a snipping tool, in this case we must press “Windows + Shift + S”. The capture will be saved on the clipboard.

Take A Screenshot On Mac

To take a screenshot of the entire screen, we simply have to press “Shift + Command + 3” on our Mac.

We can also capture a specific window, for this, we will press “Shift + Command + 4” and the “space bar” on the keyboard. The pointer will turn into a camera icon. The camera icon will need to be dragged into a window to highlight and capture it.

Any screenshots captured will be saved to the desktop by default. It will have a default file name and a .png extension.

Tips Before Starting A Blog

In these times in which we live, where everyone has a smartphone, our site must be up to the task.…

Have you ever wondered, or did you need open external links in a new window or tab with wordpress?…

Our website is an extraordinary way for our business to stand out, as we have already seen in many p…